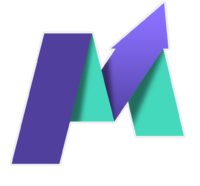 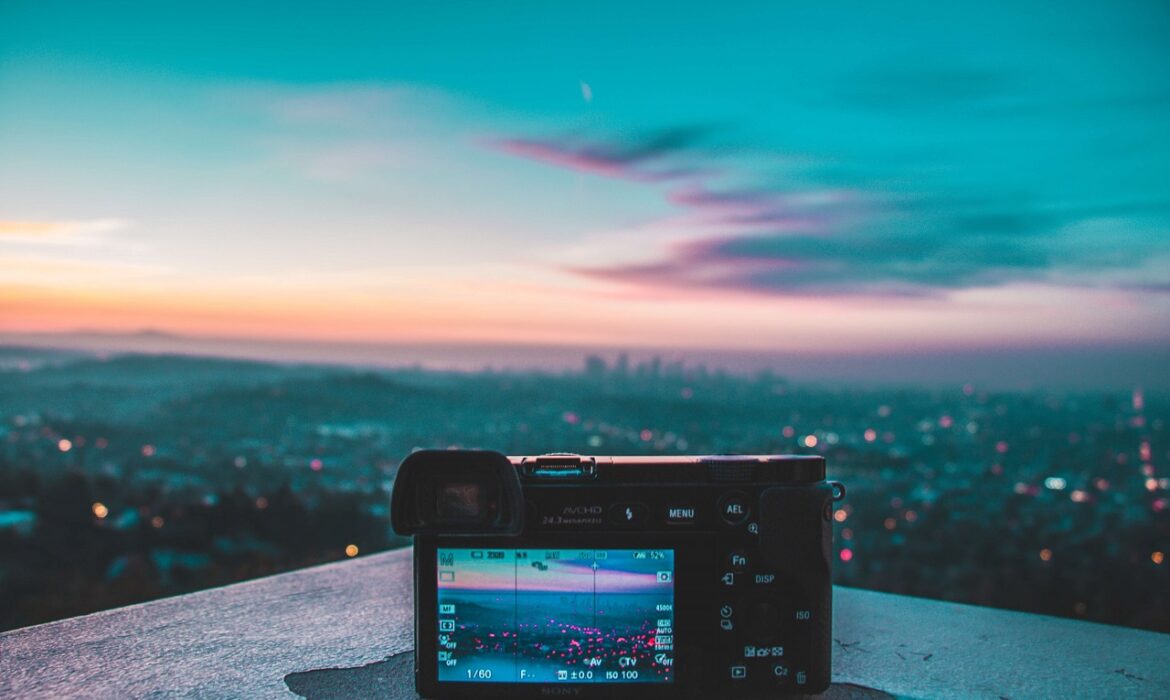 Earlier this year, One of the top predictions by Marketing Experts for  2020 was the Popularity of Video Content.

Even if we keeps the stats aside, how often have your found yourself binge watching videos or an innocent DIY search that ended up resulting in you watching cat videos at 3am? We have all been through that rabbit hole and that’s exactly what causes video content to do better!

Leading online search platforms like Google supporting video ads, while social media giants such as  Facebook/Instagram & even Twitter launching their own short video  features (stories and fleets respectively) this prediction seems to have materialized into reality sooner than expected. No surprise here, that given the current pandemic and longer state-imposed lock downs in place, a lot of us have been spending more time online and on social media in general. This has marketers  all over the world hailing Video Marketing as their holy grail to win in terms of marketing strategies this year.

In this article we help you understand basics of video marketing, how to create a good strategy as well as video trends for 2020! Read on.

When the era of digitization started off, it started off with curiosity, sharing a common interest and the need to stay connected. Decades later the radio has turned into a podcast and TV evolved into streaming and binge-watching. But what has not changed is the love for quick entertainment, engagement and immersive experience which still very much rules the way customers connect to brands, products and services.

Thanks to technology and the availability of the internet on all our devices, the online time spent by an average person has quadrupled.

It’s no longer a secret that video content demand has seen a steady rise. Effectively, creating a huge opportunity for both video content makers and video marketing.

Note that, Survey’s suggest “Half the marketers who use video content see an increase in shares, forwarding and better click-through rates.”
If you still haven’t incorporated video content as a part of your marketing strategy maybe it’s time to change that.

For a long period, YouTube has held the title when it comes to being the most-watched video platform. With its audience mainly between the ages of 18-49 years, it also holds the title of “platform with the highest reach” compared to cable networks.

But it’s not the only player in the game. While TikTok is gaining popularity all over the globe it’s still a few steps away from being able to help companies and influencers monetize the way Facebook and Instagram do.

Meanwhile, Facebook and Instagram have launched stories, live streaming, embedded videos and even shoppable video ads which have been gaining popularity among its users.

Take a look at some of the video marketing trends for 2020:

Now you may want to know Can Blogs Have Videos?

Absolutely !! In-fact we at MarketinGROW encourage our clients (irrespective of their company size) to create and share video content on their website along with their blogs and social media platforms. It’s Quick, Informative as well as engaging.

Try adding tutorials to your blogs or simple videos showing how things work or how you make them is a great way of engaging customers and letting them “see” what you are offering! So yes blogs can have videos!

What are Video Ads? Do they perform better?

In the early 90’s-00’s while television was still a major source of entertainment and commercial ads, only second to movies and blockbuster our streaming godfather. Television ads were still in demand.

But with the average person spending more time on their phone compared to watching tv.  Opting for faster broadband compared to tv subscriptions was a clear sign that large brands had to find a new way to get to their customers.

“According to Nielsen ratings, TV viewing has been dropping about 10% per quarter.

And thus ads on social media and searches started to boom.

This brought in a unique opportunity for small players as well. The growth in social media and frequent online searches meant with a few tweaks a small player could directly compete and in some cases even win over their larger counterparts. Thereby, providing equal opportunity for business of any size to reach out to its audience.

Now to the second part do Google Ads and Video ads in general perform better ? short answer it depends on your goal. If you are looking for engagement and video ads are better but in case you are looking for reach and to remain easily scannable image ads would be a better option. Although, in our experience what suits your business is only determined by your audience and target market preferences.

SERPs like Google and Bing had already begun testing video ads in 2017 and now most searches on google immediately show up a related video. With audiences and search engines both showing an interest in video content it’s no surprise companies large and small are trying to monetize and create a niche for their brand through video ads.

Creating videos for ads or as a brand content has been easier than ever before. With the right vision in mind, a marketer can convert company videos into a lead generating tool on its own. Given the current scenario where social media marketing and content marketing has redefined how we see marketing strategies. Branding and storytelling have taken the spotlight. Propelled by humanizing and adding empathy to your product and services allowed the business to connect with its customers in a meaningful fashion. Especially now where due to pandemic empathy is what will dictate how your customers see you.

Bonus Tip : Reconsider video size and format. Different platforms have their own size guide you may have to resize or trim the video, its also a good idea to make your website videos mobile friendly and generally of a smaller size in order for it to not affect your site speed and loading time.
With the average online audience’s attention around 10 seconds(or less), it becomes critical to make the first impression the best one! Be it by adding an informative video to your website banner or creating video ads for Facebook and social media in general. The sooner you incorporate video content into your marketing strategy the better it will work.  This goes without saying but customers will look at the content as well, so rather than just making too many videos try and focus on making a set number of video content a month but with a clear agenda and motive behind creating it. This could be a campaign, a new launch or lead gen activity but it becomes momentous for the organization to know its marketing strategy and how to make it work in order to result in good profits.

To conclude, do a simple search, say for example look up “how to make Gold leaf art” and the first 5 results would be a video. With search engines looking to provide value for their users’ time and artificial intelligence learning from your behavior online be it on Facebook or Google. Your customers are sure to be shown video results or ads as a part of their daily internet browsing experience (simply based on search keywords they type). So much that they may not even realize it! And that is exactly why you will need video marketing and content for your business to stay relevant. 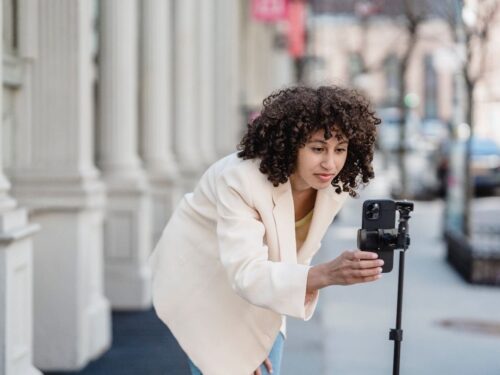 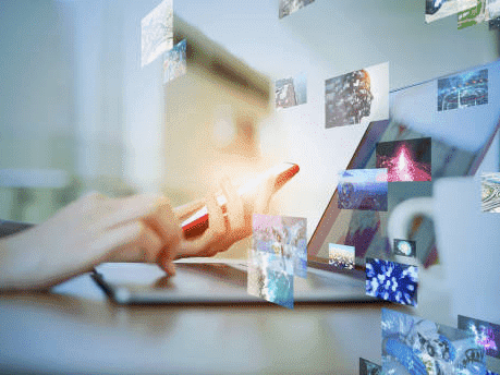 5 Great Ways To Promote Your Blog On Social Media 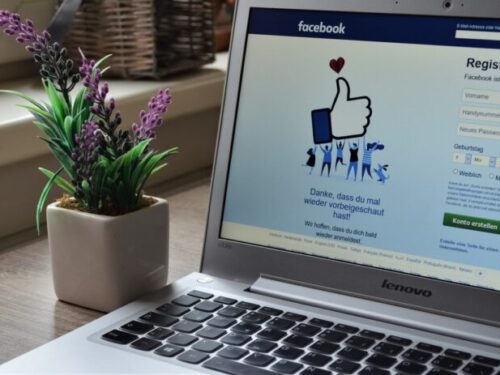 The 5 Best Facebook Automation Tools To Save Tons Of Time